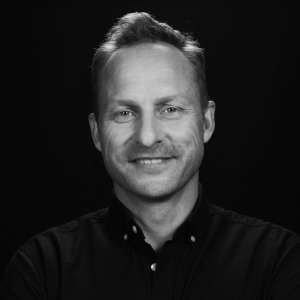 Matt is the Founder and CEO of CarDoor, an innovative platform for purchasing cars exclusively online.

Prior to CarDoor, Matt led some of Canada’s largest online properties for the past 15 years. With a passion for creating impactful products and experiences, Matt started his career as Product Manager at Celestica before moving to Microsoft where he eventually became the Regional Director of MSN Australia, New Zealand and MSN Canada. In 2015, Matt took on the role as the General Manager of Kijiji Canada, the largest marketplace in Canada reaching more than 17M people a month.

Matt holds a Masters in Computer Science from Edinburgh Napier University, is a mentor for Next Canada and has also served as an Honorary Chair for Princess Margaret’s OneWalk.